On February 11th and 12th throwing expert Austin Wasserman joined us for two free coaches clinics for coaches from Cleveland Recreation Department, Cleveland Baseball Federation, South Canton Schools, Painesville Harvey, Akron, West Akron Baseball League, Extra Innings Foundation, Beachwood, Wickliffe and several other recreational and school programs.  Over the two days, Austin walked travel and recreational players through pre and post throwing protocols, practical warm-ups for practices & games and strengthening exercises that the coaches could take back and use with their own players.  Both clinics were very interactive as Austin stopped throughout the drills to answer questions and let the coaches come up and try the drills themselves.

Austin was the Gatorade Player of the year in New Hampshire in 2002 and went on to play Division 1 Baseball at the University of New Orleans before transferring to the University of Connecticut. After college, he played two years of professional baseball. The first year was with the Worcester Tornadoes and his second season was with the Nashua Pride of the Independent CanAm Baseball League.

For more information on Austin’s High Level Throwing programs and a video of one of his more popular drills go to:
Www.highlevelthrowing.com
Www.wassermanstrength.com
waterbottledrill

Thanks also to Brian Hall and the Lady Landsharks Travel Softball for the discounted use of your facility this weekend and to SIS Player Advisory Board members, Meghan McKeogh, Riley Frizell and Emily Darlington for your help demonstrating drills at the clinics. 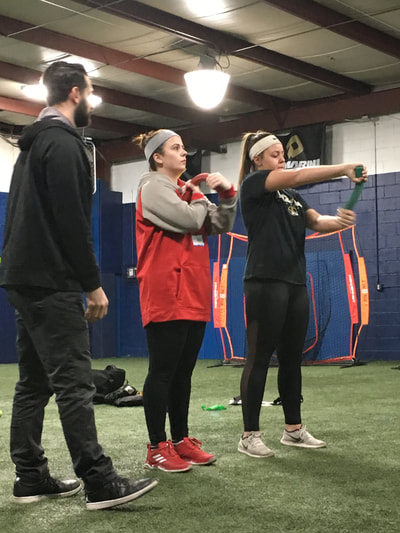 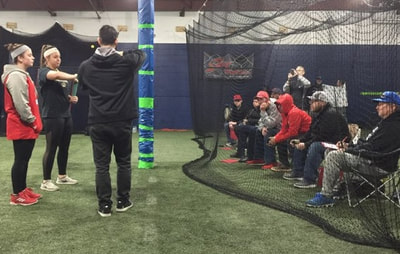 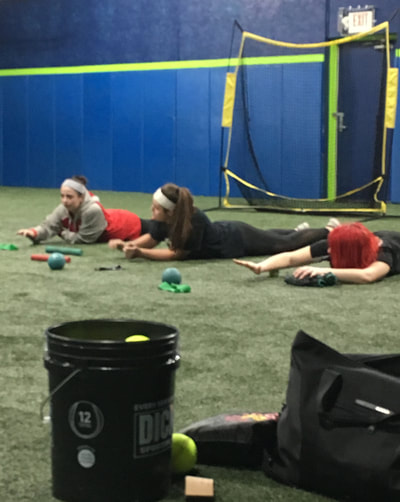 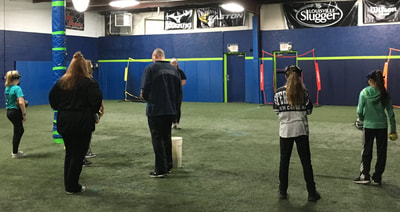 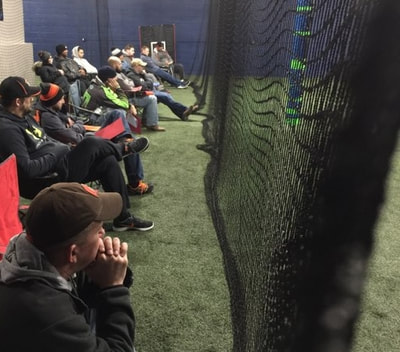 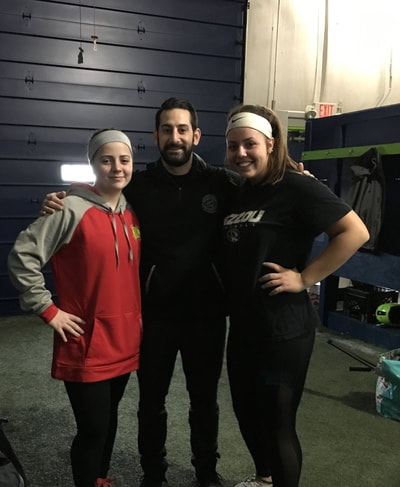 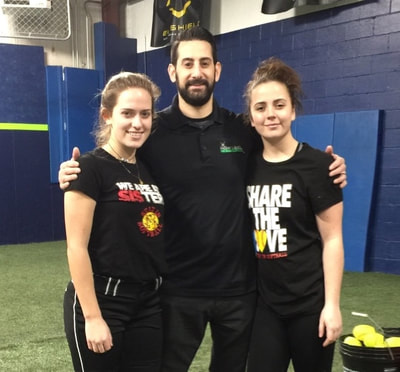